Wonderful Waterfalls, Vibrant Valleys, Beautiful Beaches. The list can forever go on for all the amazing things you can see in Wales. However no matter where you are, you will always find yourself stepping into Welsh History.

From the Roman Ruins in the Waterfall County of Neath to the Fairy tale Castle of Castell Coch in Cardiff, it is everywhere. So why not step back in Time and explore the steps of Owain Glyndwr. A visit to the Llandovery statue of Llywelyn ap Gruffydd which can be found at Llandovery Castle is a must.

The Powerful 16ft, Stainless Steel, Cloaked Llandovery Statue has been Watching over Llandovery since 2001. It was created on the 600th Anniversary of his death. Llywelyn’s memory is immortalized In Llandovery as he was regarded as a Welsh Hero. But why is this?

This Post will tell you everything you need to know about the Llandovery Statue of Llywelyn ap Gruffydd and how to get there (We have also included a Ready to use Map so you can just enter your Starting Location and Go!)

A Little bit of Context

So why is there a hooded Statue at Llandovery Castle?

Owain Glyndwr was the last native Welshman to have the tittle of ‘Prince of Wales’. He was considered a strong and fierce Welsh Leader who craved Welsh Independence.

On 16 September 1400, Glyndŵr started the Welsh revolt against the rule of Henry IV of England. Even though his initial uprising was successful in many part of Wales, it was eventually suppressed. It was during this uprising that Llywelyn ap Gruffydd was executed in the town of Llandovery due to his loyalty to Glyndwr in 1401. The Llywelyn ap Gruffydd Statue now stands as a lasting symbol of his loyalty and bravery.

The Llywelyn ap Gruffydd Statue itself is one of the most powerful ones we have seen so far, leaving a lasting impact on us.

There is something so hauntingly beautiful about it. There has been so much detail and time put into the Llandovery statue. From the stone it stands on from Llywelyn’s home town to the delicate ripples of his cloak. Even if you aren’t too interested in History, the Llandovery statue is a Must see!

Where is the Llandovery statue of Llywelyn ap Gruffydd ?

You can find the Llywelyn ap Gruffydd Statue at Llandovery Castle (Castle St, Llandovery SA20 0AN). The castle and statue won’t take long to explore but it is a must see!

The most important things to know about a trip to the Llandovery Statue of Llywelyn ap Gruffydd is that it is completely free!

This is always something that is music to our ears. If you want some more tips on how to keep your visit costs low, check out these money saving tips.

Tip: Even though Welsh Castles are a huge tourist attraction because of their beauty and History, many do not have facilities. So if you need to find a WC or a drink when you visit the Llywelyn ap Gruffydd Statue, you will have to stroll into Llandovery town. We absolutely love Llandovery so think its worth a stroll in anyway!

One of the amazing things about Llandovery is that you will find History everywhere. The Pay and Display Car park in front of the Llandovery statue of Llywelyn ap Gruffydd & Castle is actually the old Market Square. If you wander around this area you will find loads of Information about Medieval Llandovery.

Even though Castles are a great trip in any weather, we recommend you visit when the weather is good. When we visited it had been snowing so was a bit of a task walking up the banking to the Castle.

However if you just want to Visit the Llandovery statue and not explore the Castle, you should be fine in any weather.

How to Get to Llandovery Castle

If you are traveling by Car to Llandovery to visit the Llywelyn ap Gruffydd Statue & Castle: There is a pay and Display Car Park literally a few Steps away from the Castle which was pretty cheap. You can check out the best route from our Google Map below.

For a Journey by bus there will be multiple local services from your starting point. However sometimes picking out the best route can be tricky. If you need any help drop us an email and we will plan your route for free!

Make sure you have a look at other Welsh Adventures by clicking here!

If you are planning a trip to Llandovery or Wales Drop us a line at hello@manyotherroads.co.uk or Many_Other_Roads. We have so many recommendations which will make your Wales Adventure the best!

We travel a lot because of our love of History. If this sounds like you too, why not Check out some of our other History Blogs? 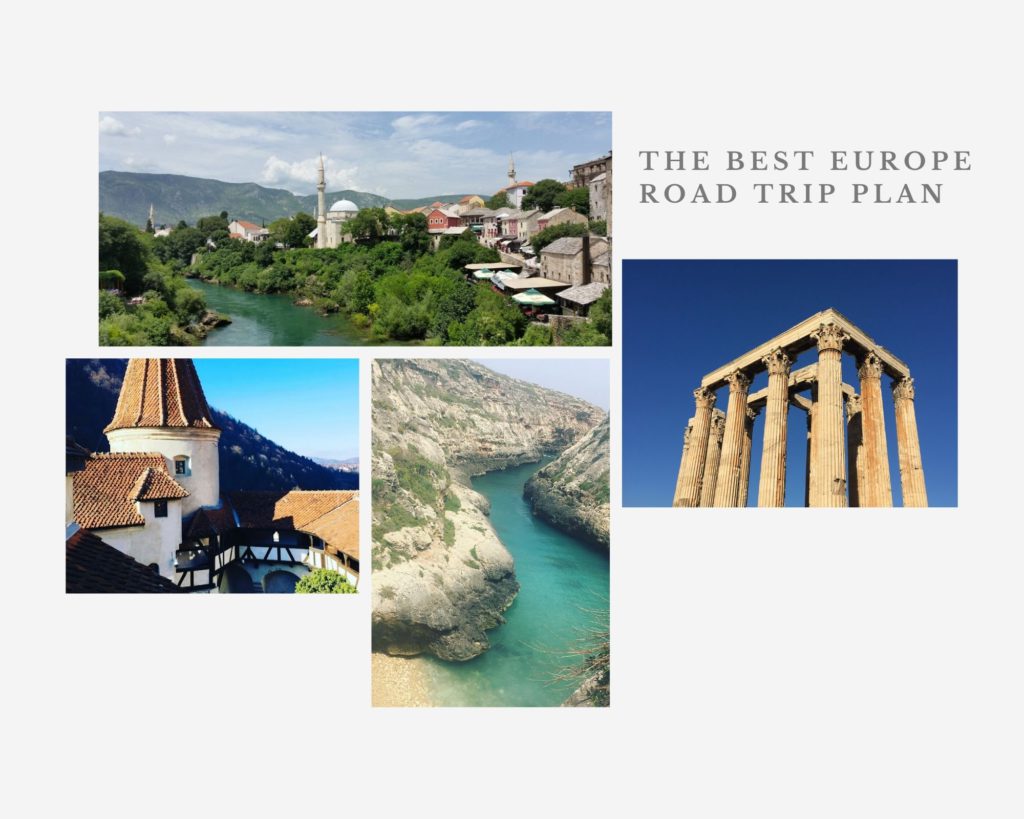 2 thoughts on “Chase Welsh History: Why you need to Visit the Llywelyn ap Gruffydd Statue, Llandovery” 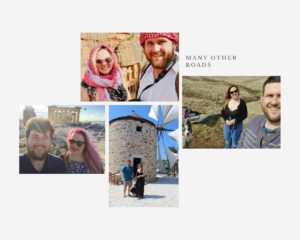 Welcome to Many Other Roads! We are high paced, last minute, sometimes chaotic travelers with one goal, to see everything!

How do we do this? by Creating the Ultimate Road Trips all over Europe

We use cookies on our website to give you the most relevant experience by remembering your preferences and repeat visits. By clicking “Accept All”, you consent to the use of ALL the cookies. However, you may visit "Cookie Settings" to provide a controlled consent.
Cookie SettingsAccept All
Manage consent

This website uses cookies to improve your experience while you navigate through the website. Out of these, the cookies that are categorized as necessary are stored on your browser as they are essential for the working of basic functionalities of the website. We also use third-party cookies that help us analyze and understand how you use this website. These cookies will be stored in your browser only with your consent. You also have the option to opt-out of these cookies. But opting out of some of these cookies may affect your browsing experience.
Necessary Always Enabled
Necessary cookies are absolutely essential for the website to function properly. These cookies ensure basic functionalities and security features of the website, anonymously.
Functional
Functional cookies help to perform certain functionalities like sharing the content of the website on social media platforms, collect feedbacks, and other third-party features.
Performance
Performance cookies are used to understand and analyze the key performance indexes of the website which helps in delivering a better user experience for the visitors.
Analytics
Analytical cookies are used to understand how visitors interact with the website. These cookies help provide information on metrics the number of visitors, bounce rate, traffic source, etc.
Advertisement
Advertisement cookies are used to provide visitors with relevant ads and marketing campaigns. These cookies track visitors across websites and collect information to provide customized ads.
Others
Other uncategorized cookies are those that are being analyzed and have not been classified into a category as yet.
SAVE & ACCEPT
Powered by